Rob Lyons is a journalist, specialising in issues relating to science, technology, health, food and the environment. He is a columnist for the online magazine, spiked, where he worked for over a decade before joining the Academy of Ideas as science and technology director in 2014. His writing has featured in the Daily Telegraph, The Australian, The South China Morning Post, and numerous other publications. Rob is also a frequent commentator on current affairs on radio and television, and has appeared on Newsnight, Channel 4 News, BBC Breakfast and The World Tonight as well as other national and international programmes. He is author of Panic on a Plate: how society developed an eating disorder. He is also convenor of our Economy Forum and handles the development and upkeep of our websites. 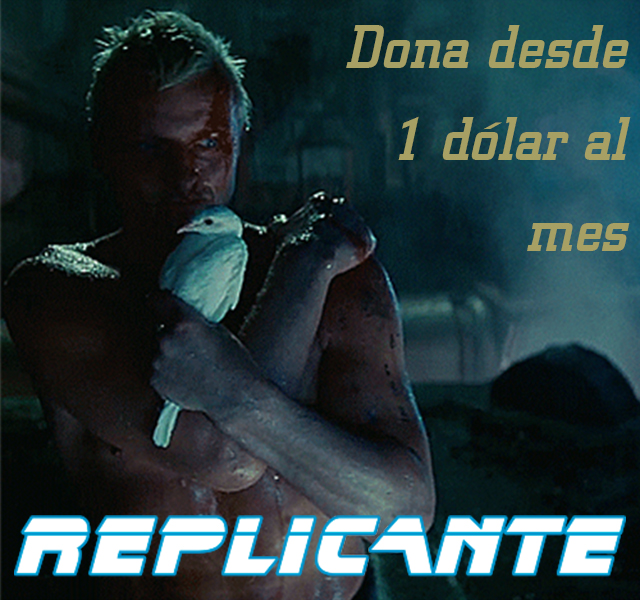